Barak Barfi on The Iran Nuclear Deal: One Year Later

Please Join Us
for a Special Presentation 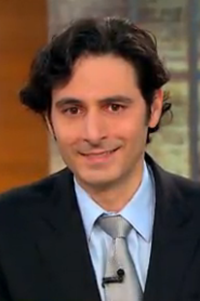 How have the deal's provisions been implemented? Have there been violations? How have Israel and the Gulf states re-positioned their regional strategies in light of the deal? Mr. Barfi will discuss the successes, challenges, international responses and regional policy implications of the deal.

Barak Barfi (SIPA 2002) is a research fellow at the New America Foundation, where he specializes in Arab and Islamic Affairs. He is also an adjunct fellow at the Washington Institute for Near East Policy. Mr. Barfi holds degrees from the University of Michigan and Columbia University, has lived in several Middle Eastern countries, and he is fluent in several languages.

Pre-registration $5 on eventbrite (see below), $10 at the door

We are not accepting RSVP's through our site as this is a joint event.

Purchase your ticket(s) at: 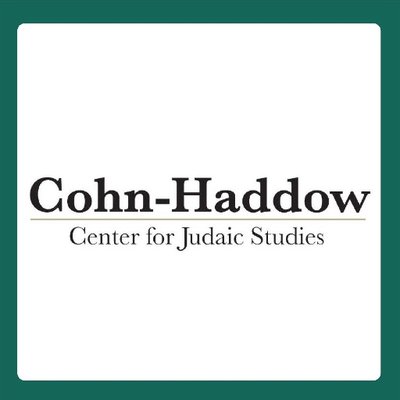