And the 25 people who took Columbia Alumni’s tour of the North American International Auto Show now probably know a lot more about cars--thanks to Libby’s guidance and insightful commentary. 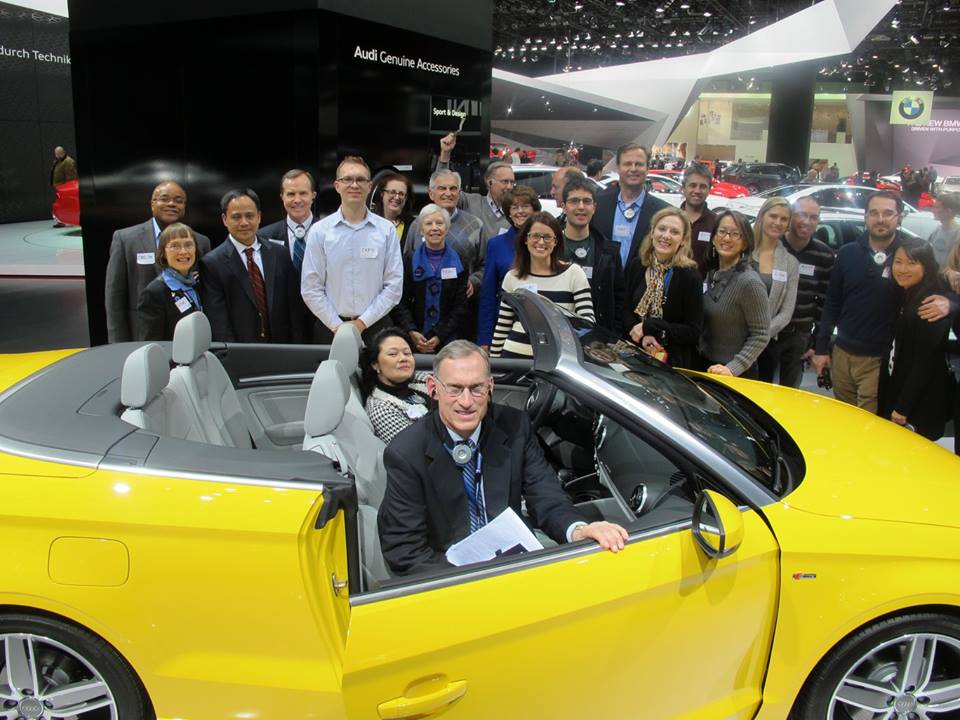 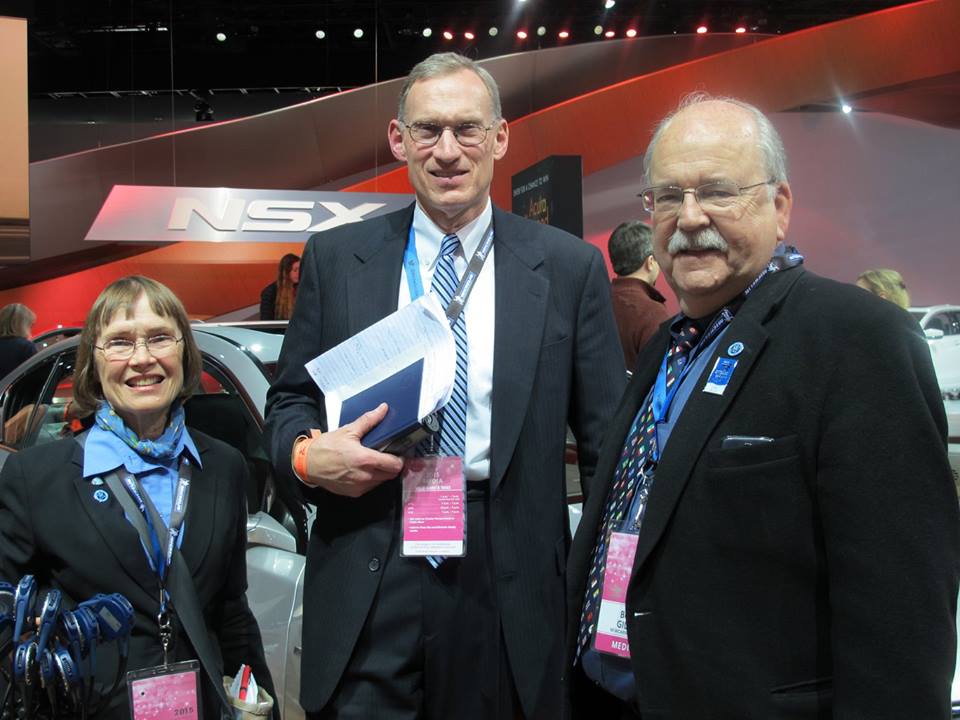 Said Columbia grad Rebecca Savage after the tour, “Tom’s vast knowledge of the auto industry was really awesome.  I was kept interested the entire time because of Tom’s engaging presentation style and fascinating insider facts.”

Tom’s regular job at IHS Automotive is providing data and analysis for several automotive clients.  He also gives data and commentary to the media and is often quoted in the press and interviewed on radio and television.  With a Bachelor of Arts degree in history from Amherst College and an MBA in marketing from Columbia, Tom taught at Pepperdine University and worked at Ford Motor Company and J.D. Power and Associates before coming to IHS.

During Columbia Alumni’s private, fast-paced tour at Cobo Center on January 14, Libby offered just a fraction of his knowledge of the U.S. auto industry, gleaned from his 25 years in the business.  And there’s a promise of more to come—if next year’s show might draw another private tour with Tom.

(All photos courtesy of Bob Giles) 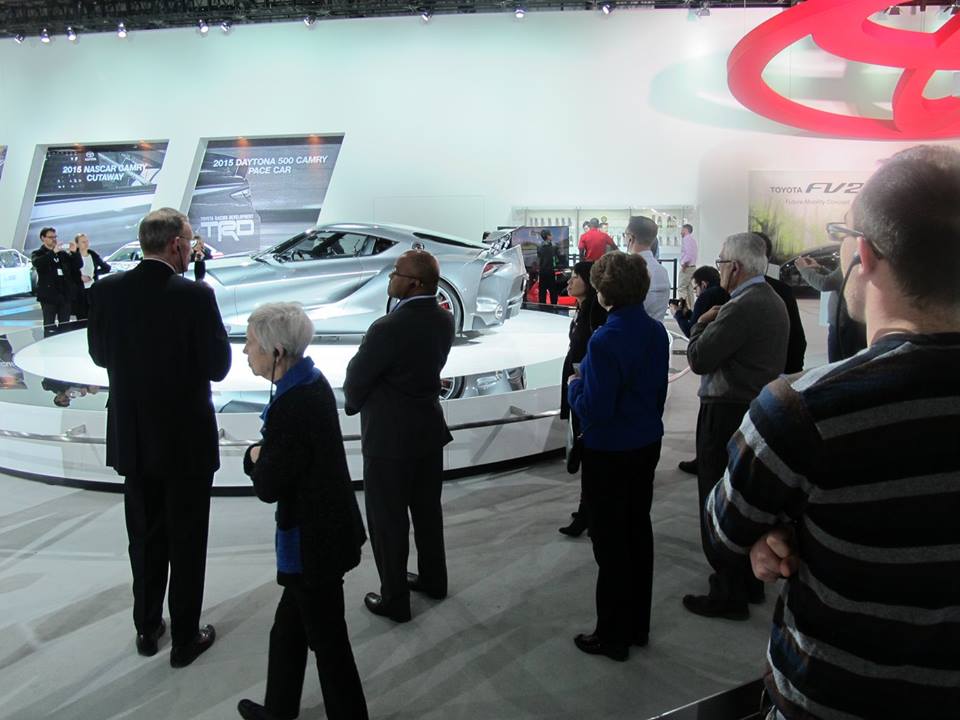 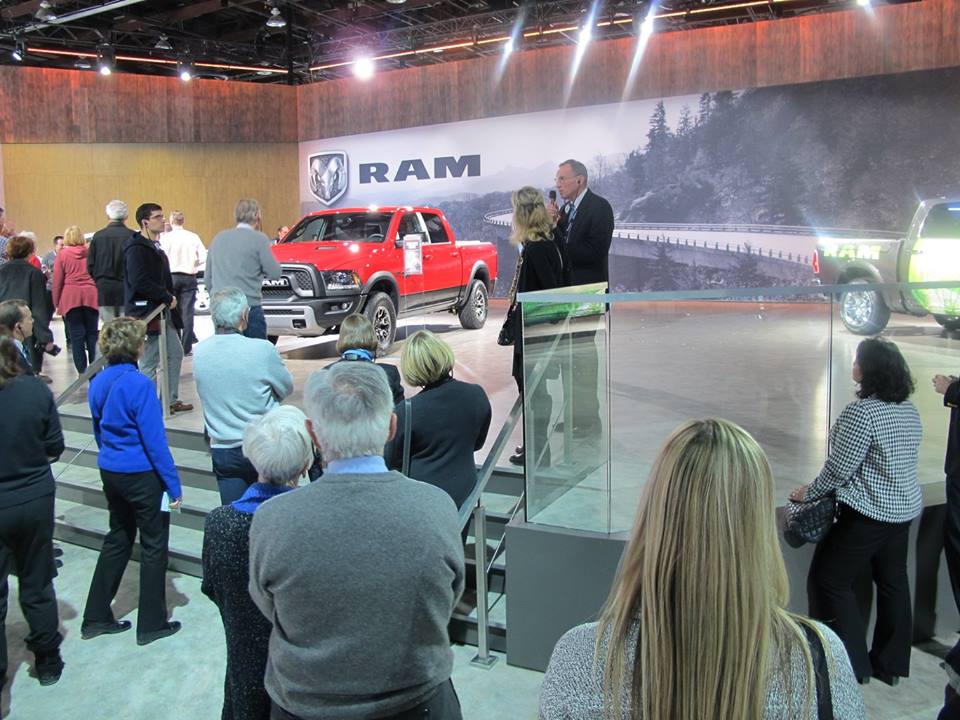 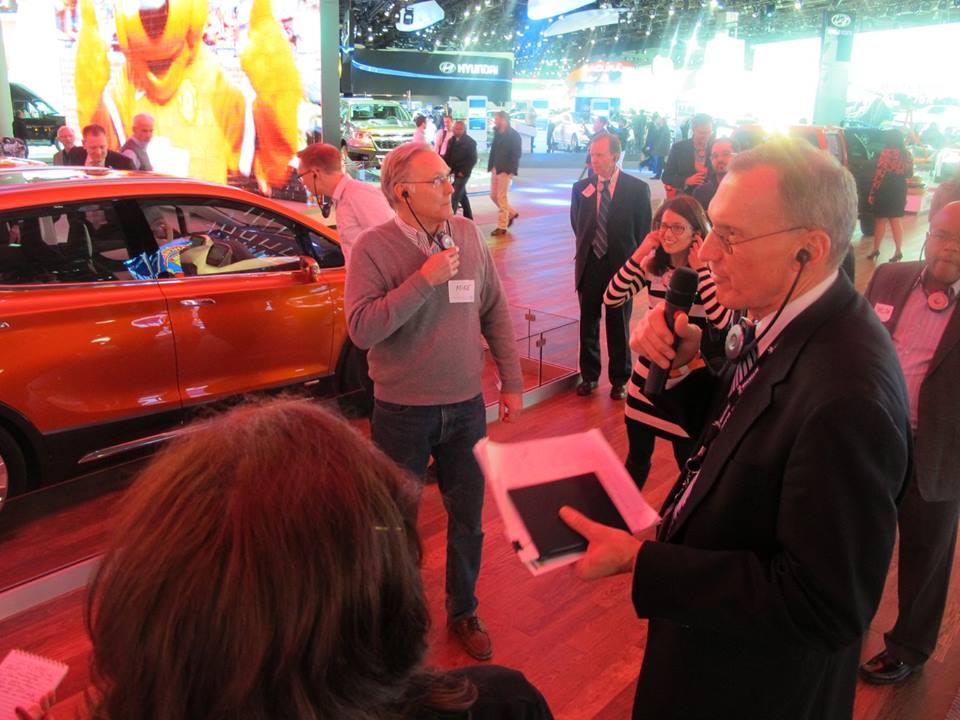